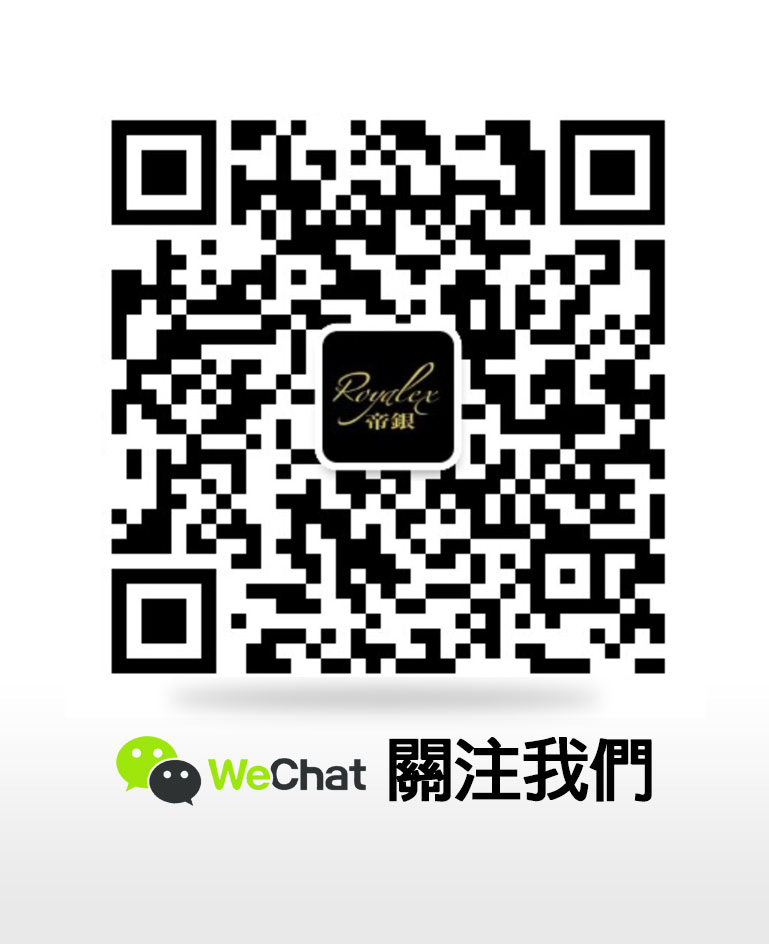 At the coronation of Her Majesty The Queen, ten heraldic beasts stood guard. The Queen’s Beasts, sculpted by James Woodford RA for the coronation ceremony held in Westminster Abbey in 1953, stand six feet tall. The heraldic creatures symbolised the various strands of royal ancestry brought together in a young woman about to be crowned queen. Each proud beast, used as an heraldic badge by generations that went before her, was inspired by the King’s Beasts of Henry VIII that still line the bridge over the moat at his Hampton Court Palace.
Today, The Queen’s Beasts can be found at the Canadian Museum of History in Quebec, while Portland stone replicas, also carved by James Woodford, watch over Kew Gardens in the United Kingdom. But these mythical, ancient creatures – lions, griffin, falcon, bull, yale, greyhound, dragon, unicorn and horse.